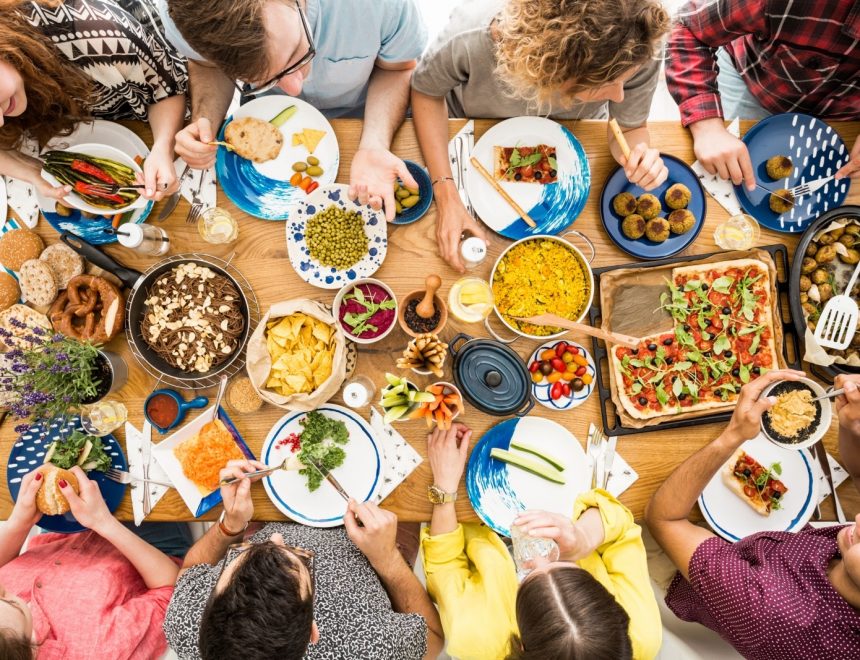 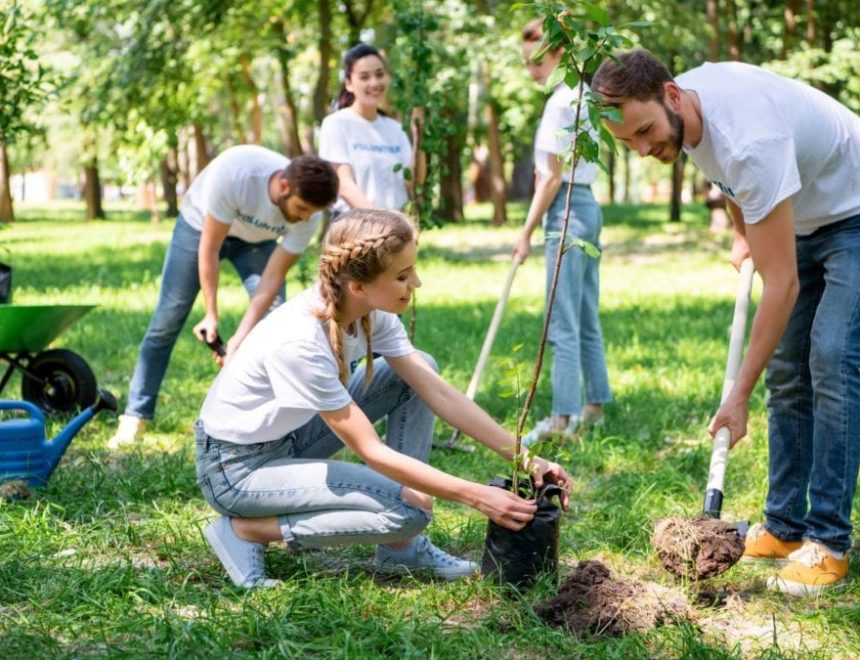 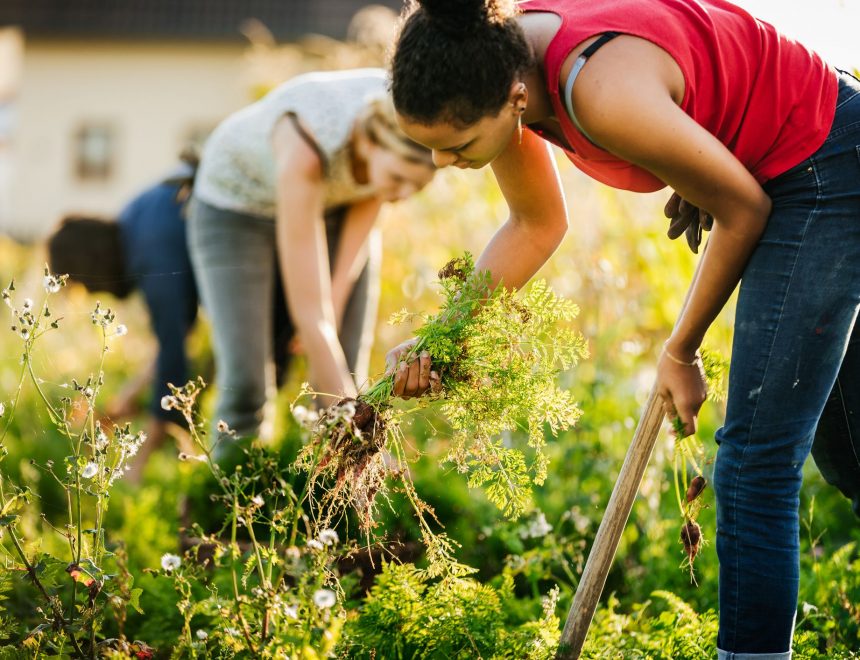 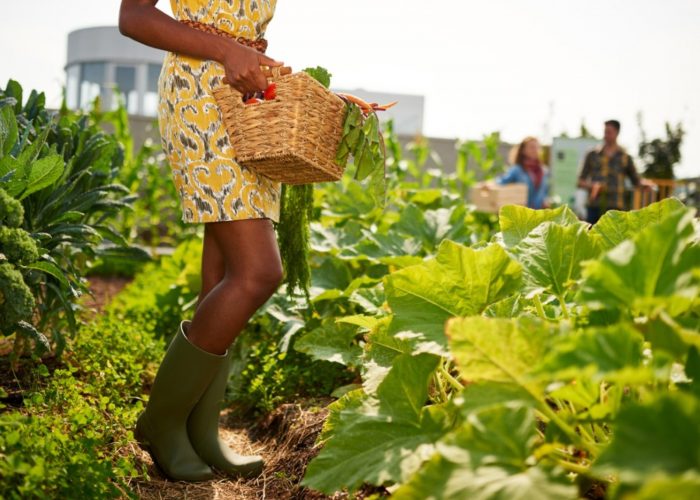 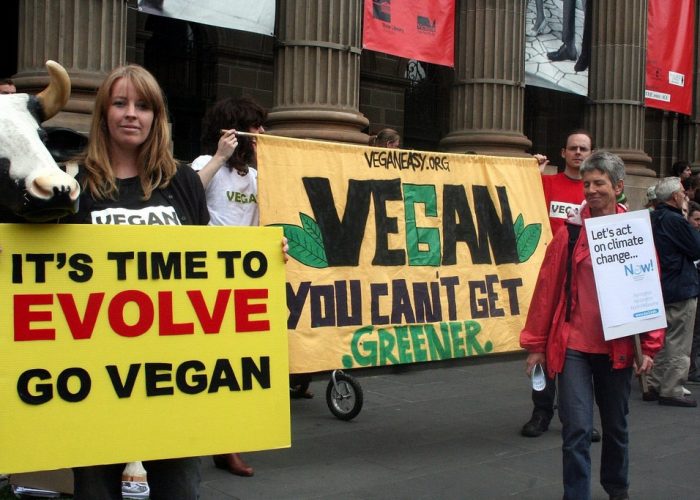 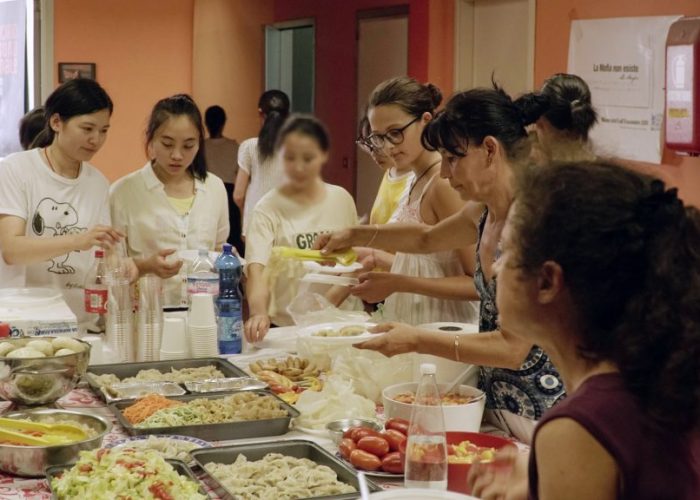 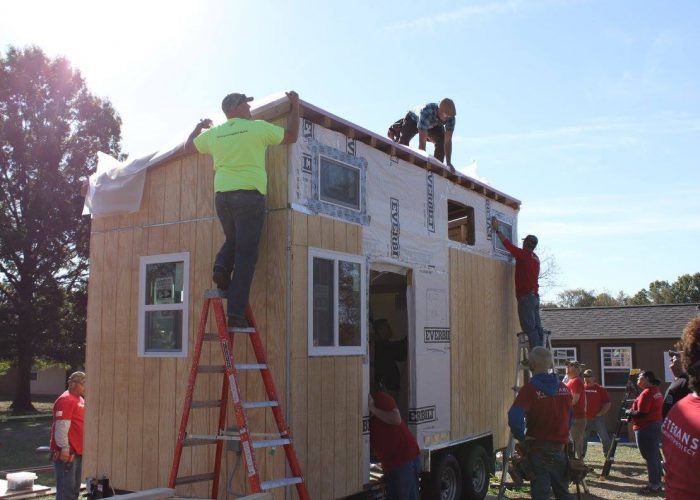 Why are so many vegans abandoned by their friends and family the minute others see that it is not just a phase, but rather a lifestyle of conscious ethical eating and love for animals that their friend or family member is seriously committed to?

The answer sometimes eludes us. Yet over time and through association with those who have adopted the lifestyle and love-style of ethical cruelty-free diets, it becomes quite obvious that when a person transitions to a diet of living foods, invariably they become more sensitive – sensitive emotionally, sensitive physically and also psychically. While it can take some time to understand and manage this heightened sensitivity, it seems an inescapable part and parcel of the territory.

‘Breaking Up’
with
‘Numbing the Senses’

Meanwhile those who are still eating dead flesh, and the secretions from the mammary glands of mothers of murdered day-old calves, are consuming these death foods with the precise intention to ‘numb’ their senses. The fact is meat, eggs, fish and dairy products, ‘desensitize’ – deaden the senses. Many of us while consuming these desensitizing foods, overlook this intrinsic factor. Nonetheless if one feeds the body and the mind, death – sooner or later, one becomes dead.

Ever seen someone get up from a steak dinner and want to go play leap frog, or dig a veggie patch? Never-ever happens. Instead, the majority of people who consume death, soon after eating become listless, tired, cranky, irritable – unsocial. Most just want to be left alone to sleep it off in a dark corner, far away from other people. If we can remember back, we were probably the same way before we converted to a plant-based diet.

In contrast, when a vegan is finished a meal of living plant foods, the usual response is – ‘let’s go do something together. Let’s climb a mountain, go bush-walking or ride our bikes.’ Naturally, all this budding energy thrown in the faces of those who have not converted to eating a vegan diet, can and will be rather irritating to say the least. Add to this the new vegan’s enthusiasm for letting people know just how great it is to be vegan and how utterly wrong it is to be supporting the murder of innocent animals, and it’s likely, everyone being preached to, just wants to ‘punch us in the face.’

And realistically, pretty much calling our friends or family members, murderers to their faces; which of course is the truth, nonetheless won’t win them over to our cause. In fact, 99 times out of 100, it just makes people dig their heels in, and go harder at supporting and consuming meat, eggs, fish and dairy – the foods of death.

The sad fact is, many young vegans have been tossed out on the street for no less a crime than speaking the truth within their own households. Likewise, it is also true that many a marriage or relationship has folded for no other reason than the pair within the partnership no longer share the same values, or direction.  Suddenly once committed allies are now worlds apart – even bitter enemies.

Yet is this divide and separation to be expected? According to one of the greatest teachers of non-violence, it is. Jesus told his followers: ‘because of my message, you will be hated and persecuted. My teachings will divide households.’ And so even today, more than two thousand years on, the message and demonstration of non-violence against animals divides blood-ties, friends and even once close work colleagues.

What can be done when one finds oneself abandoned by friends and family due to converting to a cruelty-free diet and lifestyle? Number one – accept it. Naturally this is the hardest part. Accepting that those who we thought loved us, unconditionally, suddenly show us that the love we thought we could count on, through thick and thin, was just an illusion. Painful as it is, we have to face that the love of our meat-eating friends and family for us as a fellow human being, was as much of a delusion as our own love was for animals was when we could walk in the door at home, pat the dog but then fry up chickens, pigs, cows and lambs, and eat them without remorse.

Certainly, it is true to say that a large number of new converts to a vegan diet and lifestyle experience mixed of feelings ranging from feeling like a leper and an outcaste, to feeling morally superior to most. Gary Yourofsky who is most famous for, ‘The Greatest Speech,’ was once accused publicly of going about as if he were ‘morally superior’ to everyone who hadn’t converted to a plant-based diet. Yourofsky’s response: ‘but I am morally superior. In fact, by not eating animals or anything made with animal products, I am superior in every way; physically, mentally and spiritually to anyone still consuming the flesh, pus, periods and vomit of animals. By eating the plant-based diet, I am stronger, healthier and more spiritually attuned to the environment and every living creature I share this planet with.’

Accordingly, one has to expect that they will inevitably fall out with others when they convert to veganism. It is just the way it is. Veganism separates the sheep from the lions and tigers. Sheep cannot remain alive in the midst of lions or tigers, or snakes or other flesh-eating creatures. If they do, they become these creatures’ pry – their next meal.  And so, it seems Vegans cannot live happy or content alongside those who continue to eat their friends.  There is a moral divide there as deep as any religious divide between what it means to be a Hindu who believes and worships God the divine in many forms, opposed to Christians and Muslims who decree that there is only one true god – theirs.

treading the path of revolutionary 'Change-maker'

It appears evident that when a vegan comes to a point where they are in constant conflict with either parents or friends due to conversion to a higher moral and ethical diet and lifestyle, it is time to lift and shift out of the lion’s den. Now is the time to search for greener pastures to share with others who share the same values and ethics. Realise too that it is you who has changed, not them. That’s the conflict – you’re the cause of your own misery and isolation.

Yet can a vegan morally or ethically compromise their new-found standards? Obviously, they cannot. Once you arrive at this level of consciousness, you cannot go back – it’s impossible.  There is nowhere to go except onwards and upwards.

Yet this inability to waiver in conviction leaves an even greater divide between you and those left behind. And don’t they hate you for it.

Most of us could not imagine life without the Internet and our cell-phones, I-Pads or Laptops. Across the globe, even in the remotest of places, people are ‘hooked into media’ that relegates them to the position of passive spectator. The majority of us are more disconnected than ever. Information is exchanged, however real relationships that include affection and support, can’t happen. And yet when we make the effort to come together, in person, we have the opportunity to actually get to know each other, share vegan meals, and create memories. Physical community is the only thing that satisfies and heals the wounds inflicted by other people’s rejection of our evolving conscience.

Communitarians believe that gathering is activism; that sharing our hopes and dreams with those committed to the same cause, tears down walls and builds bridges to major reform. By taking the time and making the effort to come together; to listen to each other, to fellowship and to build connections, we can bring trust and authenticity back to our relationships, our food systems and propel ‘animal rights’ activism forward.

Remember, people are not just medicine for our souls – they are also healers and restorers of land, soil, and waters, as well as, people and animals too.

finding solace through association
with those of like-conscious

Even though we might feel like wallowing in ‘woe is me’ pity parties that go on for days, weeks and even months, that won’t get us where we want to go; which is to move from separation to union with those of like-mind and diet & like-lifestyle. When we realise there is no going back, we also realise there is no time to mourn the loss of friends and family.

Slowly we become aware that we have grown out of the social scene we once enjoyed and supported us. Now things have changed.  Suddenly we realise we are very much alone on this new journey. But we need not be lonely for long. It is now up to us to get busy looking for, or establishing, a communal living space to share with others of our conscious awareness. Then there is the community garden to plant out. Oh, and don’t forget to leave some space to become part of a troupe that volunteers on organic farms to help with planting, weeding and bringing in the harvest.

Ah, so much to do – see you don’t have time to worry about responding to the attacks on your character by former friends and family members who tell you and anyone else who will listen – ‘you’ve gone mad.’

A great way to move from separation to Communal Union is through joining the international Communitarian Union Facebook Group and look for branches formed or forming in your local area. Through this platform, those following the diet of lifestyle of evolved living nutrition, can easily connect with others who are ready, willing and able to establish vegan communities, dedicated to the life and liberty of all creatures, great and small.

Contributing posts, events and networking through the Communitarian Union Facebook Group is an effective way to banish isolation by building a support network for yourself and others.

The International Communities Directory also lists a host of vegan and vegetarian communal living listings, or you can post your own for free. Good luck – chin up. Don’t lose heart; your real kin are out there searching for you too. You just have to be brave enough to let them find you.